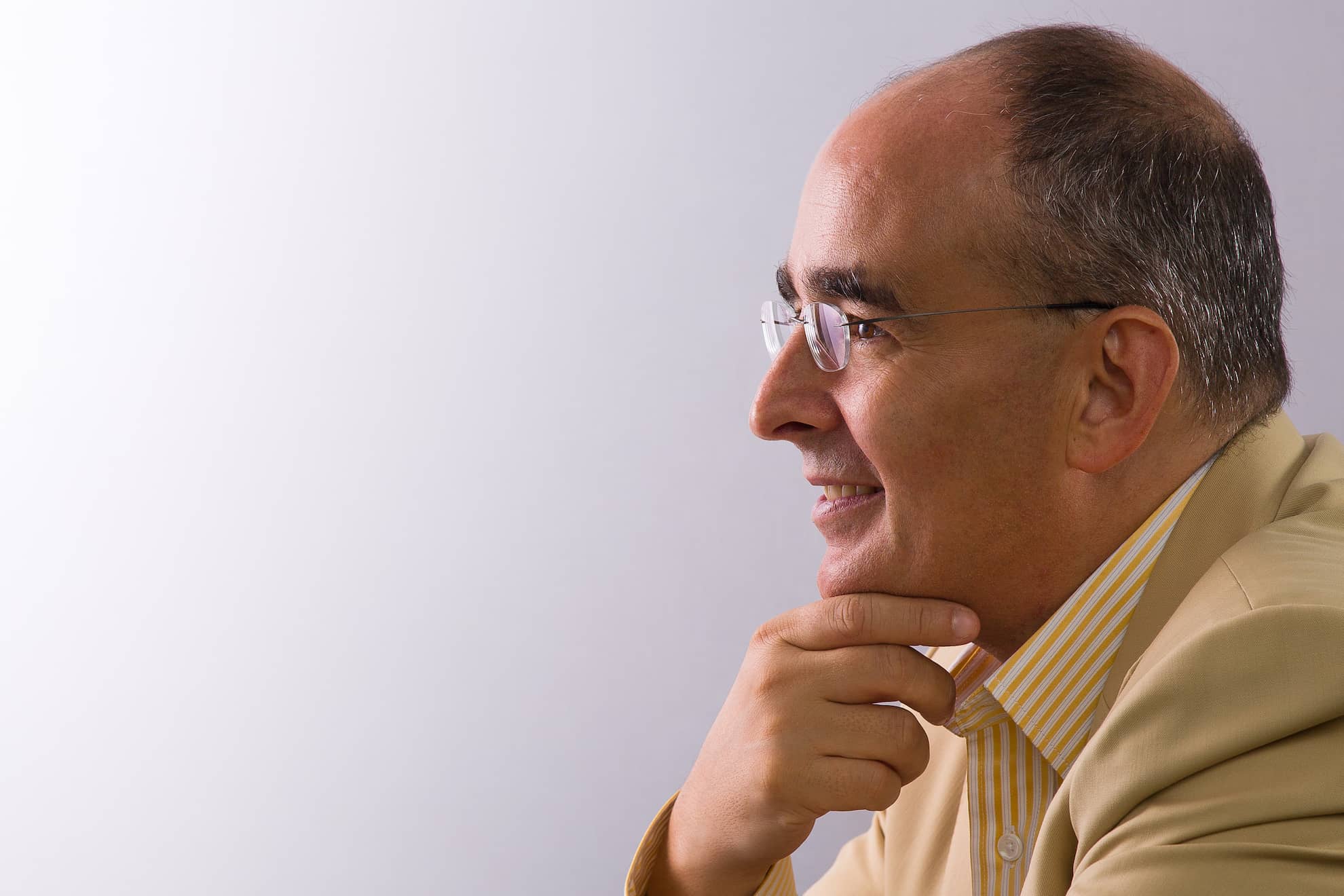 Views of business leaders, politicians, academics and other personalities.

I had the pleasure of interviewing Robin Speculand, one of the first experts focusing on strategy implementation. I was curious to hear about his personal project, as well as his views on the link between project management and successful strategy execution.

ANR: Robin, what was the purpose behind the Bridges Consulting project and your decision to focus on strategy implementation in 2000?  Interesting, you made the move a few years before Larry Bossidy, Ram Charan and Charles Burck published their world famous book “Execution: The Discipline of Getting Things Done”
Robin Speculand (RS): There was a gap in the market that no one was serving and that was to support leaders in implementing strategy. I was working in Citigroup and as regional VP and I was observing more implementations failing than succeeding. I started Bridges with the passion that I could support leaders to implement their strategy. At the time there was very little research in the field and I was following my gut feel. Many people thought I was crazy walking away from such a prestigious role and at such a young age. But my passion has always been implementation (more than banking) and I believed the time was right.

ANR: Has your project gone according to the initial plan? What are the most relevant benefits delivered so far?
RB: No implementation ever goes according to plan! One of the few absolutes in business is that “implementation never goes according to plan”. But where we are today has exceeded my expectation. My mantra is “to transform the execution approach globally by changing leaders’ attitude and approach.” We now work with governments and large organizations over five continents and making inroads to improving the success rate. When we did our first research in 2000 we discovered 90% of implementations fail. Today is around two thirds fail.

ANR: Why do leaders struggle so much in executing strategy?
RB: Our generation of leaders have been taught how to plan not how to implement. Every university offering a business degree has on their faculty a professor teaching strategy but almost none have a professor teaching its execution. This has left a skills gap among today’s leaders that heavily contributes to the downfall attempts to implement their strategy, resulting in loss of market and shareholder value. I call this the “Strategy Execution Skills Gap”. If too much emphasis is placed on strategy compared with execution by the leadership, then it leads to lower levels of performance because they become occupied with crafting it rather than executing it. High performance comes from striking the right balance between crafting strategy and executing it. Another key mistake we observe is that leaders habitually underestimate the implementation challenge. Because of the Strategy Execution Skills Gap they assume once they craft the strategy the hard work is done, Implementation requires the same commitment and drive that crafting the strategy requires.

ANR: What can be done to change this perception?
RB: A new approach and attitude is required. Over the last 15 years the momentum has been building slowly for more support in implementing strategy but it’s still as a business subject, in its infancy. As an example there are over 6,000 more searches on strategy than implementation. Globally strategy implementation is now recognized as a field of its own. Now we need to provide leaders with the mind-set, skillset and toolset they need for success. Companies need to consider teaching both their current and future leaders in “HOW” to implement and universities need to consider including it as a module in their business degrees.

ANR: Do you think that project management could become one of the next big “management” themes?
RB: It is already. Project management is critical for any business. The growth of the Project Management Institute (PMI.org) over the last 50 years reflects this. What is happening now is that along with strategy execution it is becoming even more important. This is because both organization and strategy left cycles are becoming shorter. In the 1950s the average company would live for 61 years, today it’s 18 years. 52% of the Fortune 500 companies since 2000, are gone. According to Professor Richard Foster from Yale, “By 2020, more than three-quarters of the S&P 500 will be companies that we have not heard of yet.” Just 20 years ago it was not unusual to have a strategy for 10 years. Today the average strategy is three to five years. These shortened life cycles mean that when a company plans a new strategy the pressure is on to delivery on its promises to stakeholders by doing it right the first time. This means executing right the first time and endure projects deliver on their outcomes right the first time. 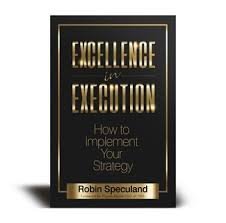 ANR: You are about to launch your fifth book, Excellence in Execution, HOW to implement Your Strategy can you tell me a bit more about it?
RB: My new book focuses on that during this time of tremendous business disruption, leaders need to execute strategies more frequently and more effectively than before. The book provides you with a new thinking, language and approach to executing strategy. It moves from “why” execution is important to the “HOW” by offering tools, techniques, tips and uncommon practices to build your organization’s execution plan and deliver on your strategy promises. it includes 16 years of research and development.

ANR: If you had to share just three tips from the book what would they be?
RB: My three tips are:

What do you think about Robin’s views on Project Management and Strategy Implementation?