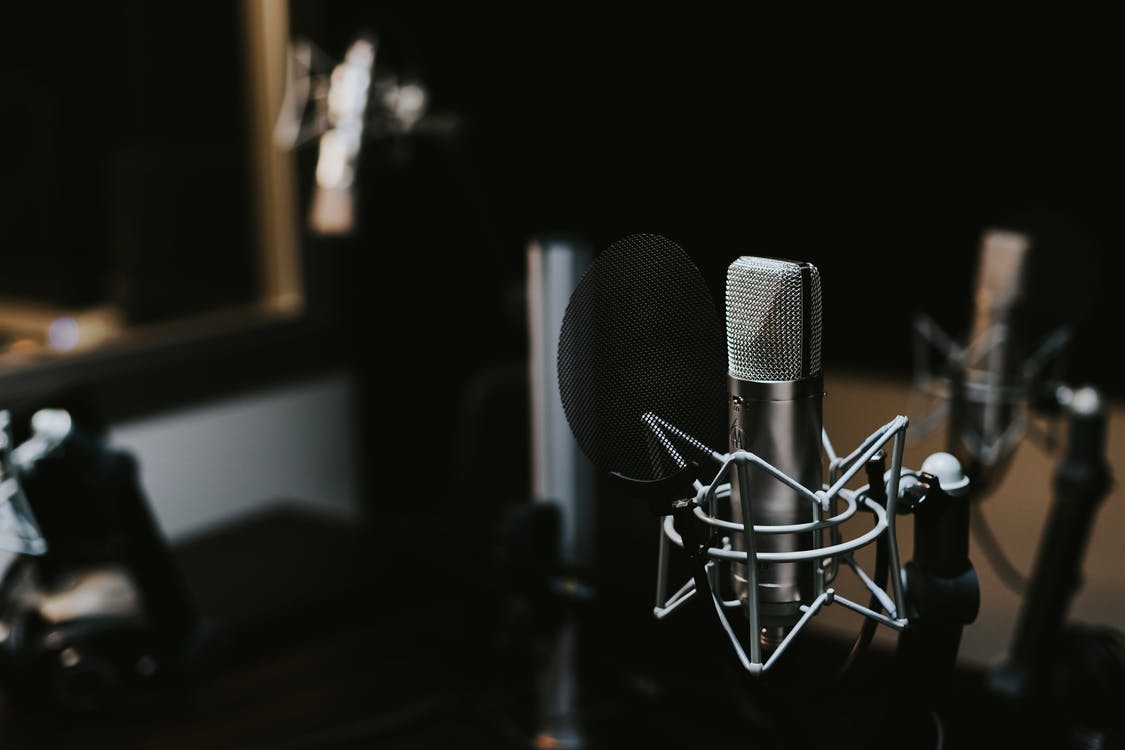 Views of business leaders, politicians, academics and other personalities.

In January, I had the pleasure of interviewing Stuart Crainer and Des Dearlove, who in 2001 founded Thinkers50, the first-ever global ranking of management thinkers. I was curious to hear about their project, as well as their views on thought leadership and why project management has been ignored by most of the “gurus”.

ANR: Stuart, what was the purpose behind launching the Thinkers50 project?
SC: Like all projects, Thinkers50 started with an idea: Wouldn’t it be interesting/useful/a good thing if we did this or that? In this case, we thought it would be interesting to provide a ranking of the most important management thinkers. This was an area we had worked in for a while; and there was a perennial debate about whose ideas are the most important, useful, and influential.

ANR: But has the project gone according to the initial plan?
SC: There was no plan beyond trying it and seeing what happened. When we published the first Thinkers50 ranking in 2001, we were astonished by the interest it generated. There were lots of articles about the ranking and a great deal of interest from the thinkers we featured – and from some we didn’t feature.

ANR: What are the most relevant benefits that the Thinkers50 project has delivered so far?
SC: Over time, we have developed a clearer sense of why the Thinkers50 exists and how we think it contributes to the world. We describe our activities as scanning, ranking, and sharing the very best management thinking. So, we scan the world looking for interesting and original thinkers. We provide our biennial ranking and also our annual Thinkers50 radar of young and up-and-coming thinkers to look out for. We also share the best ideas through books, blogs, podcasts, videos, and events.

Now, we have established Thinkers50 Europe in Odense, Denmark, and Thinkers50 China in Qingdao.  This should enable us to connect more people and organizations with the very best business ideas.

What has become clearer to us over the last 15 years is that the ideas we identify and spotlight really do have a great influence on the world. This was really brought home to us working with CK Prahalad, who topped the ranking twice. For example, CK’s concept of “the fortune at the bottom of the pyramid” changed the way companies and other organizations looked at the poorest communities in the world.  Similarly, Clay Christensen’s ideas around disruptive innovation have changed how people look at the world.

ANR: Thinker/entrepreneur/politician/academic/manager – which one adds more value to society at large?
DD: All do, but in different ways. I suspect that the role of politicians in adding value is probably exaggerated, and the role of the others is underestimated.

ANR: Stuart, are the thinkers different according to the gender/culture of origins?
SC: The people we featured on the first Thinkers50 ranking were largely American. The top US business schools dominated management thinking throughout the last century. But over the years, the ranking has become increasingly diverse with thinkers drawn from throughout the world.

There are no hard and fast generalizations you can make about the gender or origin of the thinkers. All thinking life is there!

ANR: How can you explain the neglect of project management as a core management area by business press, academia, and leadership?
SC: People have an urge to overcomplicate and to reinvent. This is especially true in the realm of management thinking, where ideas are perpetually relabeled and recycled.

Project management sounds straightforward and somewhat traditional. A lot of managers are uncomfortable with these two things. They want something new and complicated, something that carries status.

ANR: What can it be done to change this perception?
SC: Education. Individuals like you championing the case for project management and the fact that it is as you say, “the lingua franca of the organizational world.”

ANR: Do you think that project management could become one of the next big “management” themes?
It should be; but first, it has to overcome some negative assumptions about what it involves. At Thinkers50, we look forward to championing project management and the work of project managers throughout the world.

Stuart Crainer and Des Dearlove are internationally recognized experts and commentators on management thinking. For a decade and a half, they have championed the very best new management ideas through Thinkers50. 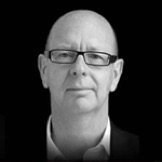 Stuart is the former editor of London Business School’s award-winning magazine Business Strategy Review. His book credits include The Management Century and a biography of the management guru Tom Peters. 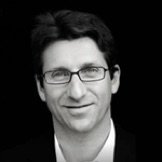 Des is a former columnist at The (London) Times, contributing editor to Strategy+Business, and co-editor of the bestselling Financial Times Handbook of Management.

Do you agree with Stuart and Des’ views on Project Management?